THEY BELONG TO ME 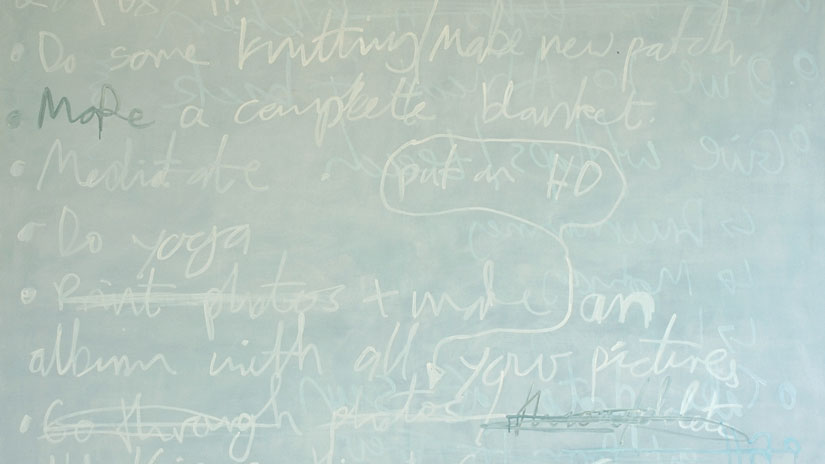 
While examining the bond between nostalgia and identity, Barbara Cassin says that nostalgia has two different sides defining them with two German words: Heimweh and Sehnsucht.

Heimweh is an obsessive desire to return. It is the will to resist the past, not to accept what is finished to reach the longed-for place despite all the difficulties or the risk of disappointment.

The second form of nostalgia, sehnsucht, is the nostalgia for open-ended, yet “non-existent” times and places that are not retroactive that do not repeat itself and do not progress on a linear plane. The nostalgia concept that we deal with in the exhibition actually points to an approach that accepting past in the past.

It does not try to reconstruct longed-for images, objects of desire, abstract values ​​that have succumbed to time, or destroyed institutions and phenomena.Instead of mourning for the past deifying it and then trying to revive it quickly, it deals with the dirty and rusty parts of the past, its contradictions as well as its cracks, in a distant way. Thus, it preserves the border between melancholy and truth.

Therefore, the nostalgia that is considered establishes affinity with personal stories which settle on rather than institutional narratives. And these personal stories settle on collective memory. Thus, although the concept of nostalgia turns its gaze to the past, it actually adopts a perception of the past that tries to see the present.